A beguiling Latin melodrama, Salón México stars Marga López as a b-girl at the Salon Mexico cabaret in Mexico City where she “sells her services” … 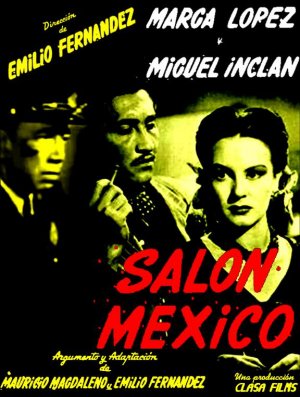 A beguiling Latin melodrama, Salón México stars Marga López as a b-girl at the Salon Mexico cabaret in Mexico City where she “sells her services” to put her younger sister through an exclusive boarding school.  An infernal triangle with a violent home-fatale and a sympathetic cop threatens to thwart her selfless sacrifice and destroy the dreams she holds for her sister’s future.

Mercedes is a mulatta, and social realism is infused with a strong religiosity and patriotism, but the drama drives the narrative, and the noir motifs of entrapment and fatalism are well to the fore. So we can forgive a dewy-eyed epilogue to the tragic denouement.  The movie is interesting also for folkloric interludes and its eroticism, which in an early scene at the Salon Mexico is for the period quite daring. 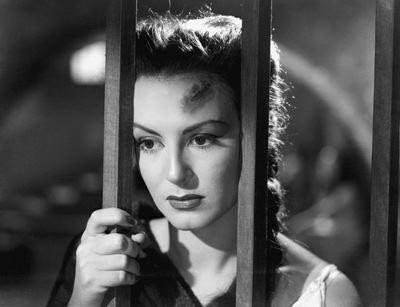 López is enchanting as Mercedes and well served by a strong supporting cast.  Director Fernández and cinematographer Figueroa use deep focus and on-the-streets filming to deliver a fascinating vérité feel to proceedings, and they enrich our enjoyment with chiaroscuro scenes of real panache.  Available lighting is used to excellent dramatic effect.

In 1950 López was awarded the Mexican Silver Ariel for Best Actress for her portrayal.  Salón México was screened at Cannes in 2005 as part of the Classic Cinema segment along with two other films by Fernández.  The movie will screen at the 9th Morelia International Film Festival in October. 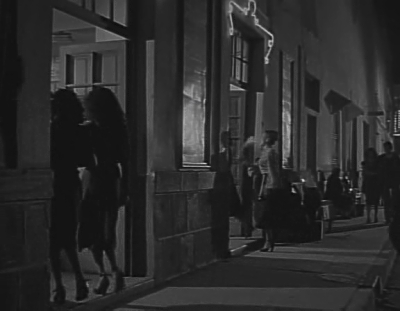 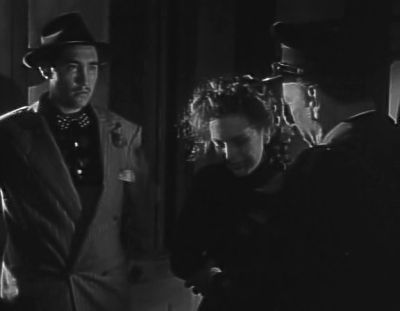 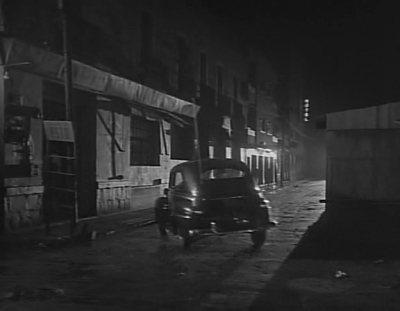 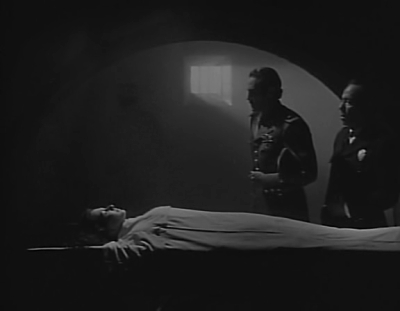 One thought on “Salón México (Mexico 1949): Noir South of the Border”