In a 1954 interview, French director Jean Renoir said:  “Don’t go thinking that I despise “B” pictures; in general I like them better than big, pretentious psychological films they’re much more fun. When I happen to go to the movies in America, I go see “B” pictures. First of all, they are an expression of the great technical quality of Hollywood. Because, to make a good western in a week, the way they do at Monogram, starting Monday and finishing Saturday, believe me, that requires extraordinary technical ability; and detective stories are done with the same speed. I also think that “B” pictures are often better than important films because they are made so fast that the filmmaker obviously has total freedom; they don’t have time to watch over him.”

Shoot To Kill (aka Police Reporter 1947) is one of those b-pictures so loved by Renoir.  A 64 min programmer made by independent producer Robert L. Lippert, who over 10 years from 1945 to 1955 produced a swathe of el cheapo westerns and thrillers, Shoot to Kill is a gem of a noir made by a bunch of stringers.  Director William A. Berk made a stack of b’s from the early 30s through to the late 50s. DP Benjamin Kline also lensed Detour (1945) for Edgar G. Ulmer. These guys in Shoot To Kill take a taught script by Edwin V. Westrate about a corrupt and ambitious assistant DA, and fashion a movie of pulp poetry. Amazingly principal photography was completed in only five days.

Westrate’s story is convoluted with many twists and turns yet moves apace and is neatly resolved in just over an hour, with one final out-of-left-field twist.  Double and triple-crosses abound, and the story largely told in flashback manages a flashback in a flashback.  Great stuff.

The opening scene hits the screen full-on with a car chase tensely running from right to left at night on a winding country road with the squealing of tyres, and gun-shots from the pursuing police car. The credits are delayed a few seconds while the cars careen, and then the film’s title is presented in uber-cool animation. The car being pursued crashes down an embankment and the scenario is set as cops shine torches on the occupants of the car – unconscious and strewn around the wreck.  One of the cops asks off-screen what were the new DA and his wife doing in a car driven by escaped con Dixie Logan?  Revealing more risks spoilers.

I have selected quite a few frames to showcase the noir visuals, include one from a restaurant scene with a great boogie piano interlude by black musician Gene Rodgers. 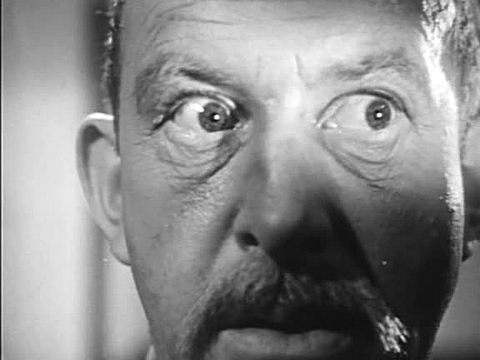 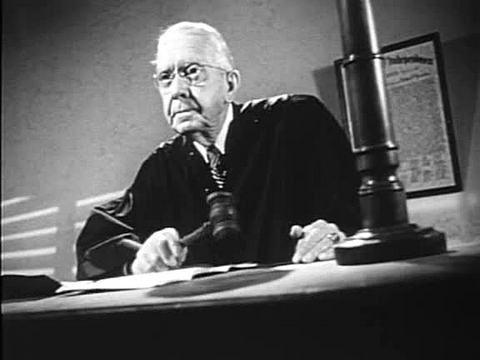 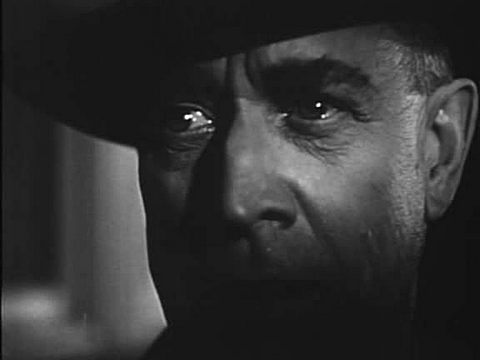 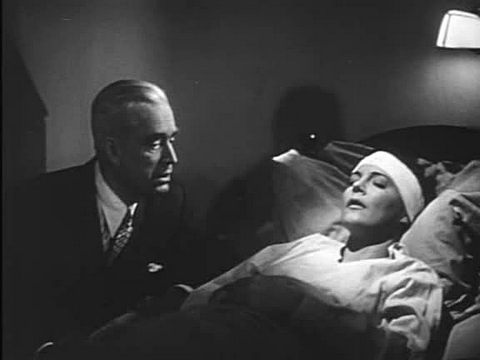 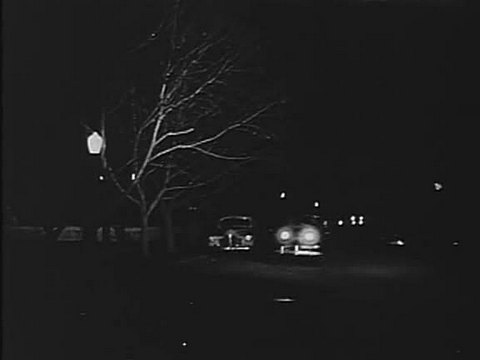 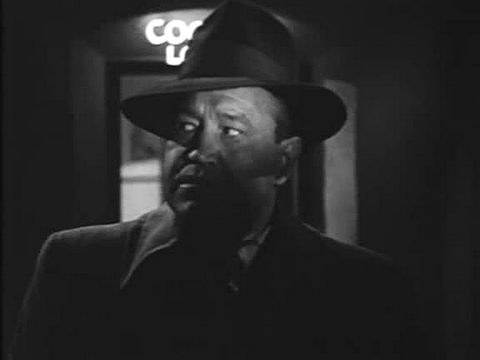 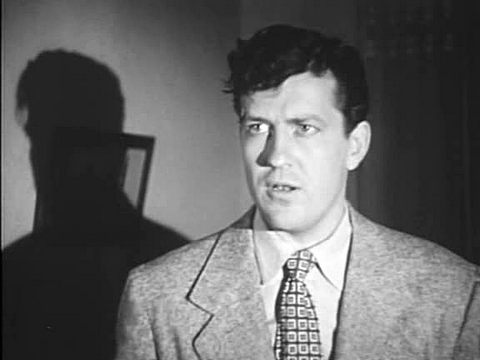 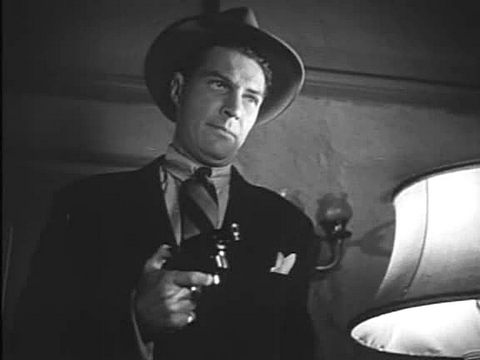 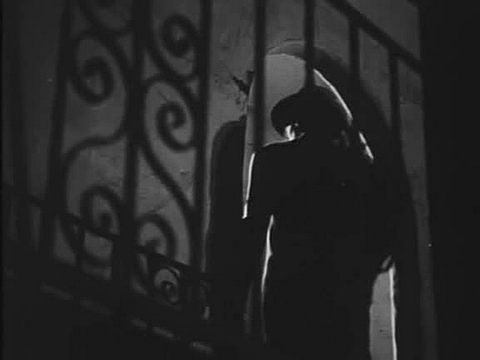 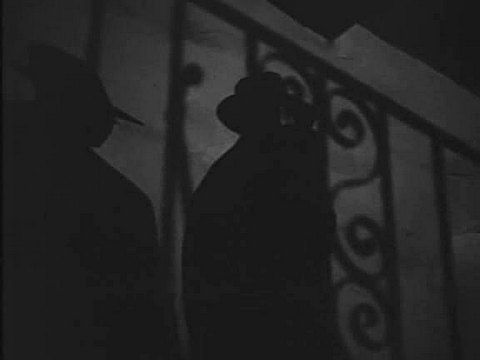 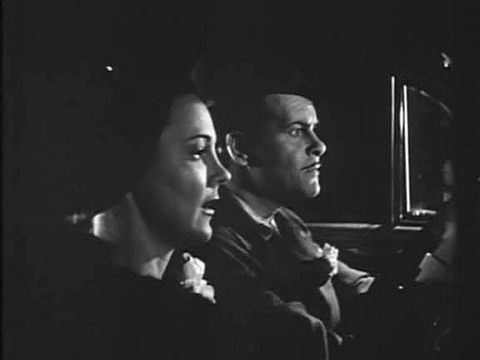