Based on William Keating’s autobiography, “The Man Who Rocked the Boat’, which chronicles his experiences as an Assistant DA in NYC in the 1950s, Slaughter on Tenth Avenue has Keating fighting corruption and union racketeering on the waterfront as he pursues a murder prosecution.  A straight union organiser has been gunned down after refusing to bend to the demands of racketeers, and the DA’s office must build a case in the face of witness intimidation.

Richard Egan in a straight-up effort plays Keating.  Jan Sterling is good as the victim’s wife, and a young Walter Matthau impresses as a racketeer defending his turf.  With the support of crime drama heavies Dan Duryea as a wily defence attorney, and Charles McGraw as an unorthodox cop, there is enough talent on show to hold your interest.  With these names and a good story you would think the producers had the makings of a solid noir.  What you get though is a second-rank police procedural with no real tension and about as noir as Liberace.  This did not stop the film featuring at Noir City 2012.  Overall, there is a derivative feel to the scenario, which borrows from but never matches the intelligence and power of On the Waterfront.

While not to be confused with the Richard Rodgers’ musical ballet from Rodgers and Hart’s 1936 Broadway musical comedy ‘On Your Toes’, Rodger’s music is used in the score, and to good dramatic effect.  Indeed, it is the jazzy musical arrangement by Herschel Burke Gilbert in the opening scenes that hits the spot.

The opening titles are superimposed over the prelude to the hit, a stunning sequence that is sadly a false dawn, with the rest of the picture playing out at a plodding pace.  We see the perps drive from the waterfront to a tenement for the hit.  There is a wonderful gestalt at work with the contributions of composer Gilbert, DP Fred Jackman Jr., editor Russell F. Schoengarth, and director Arnold Laven, who  together create one of the most arresting sequences in a Hollywood crime movie ever.  These scenes are beautifully paced and edited, shot from a plethora of angles, including elegant aerial and tracking shots, and from inside the car – all perfectly lit.  You just want the titles to get the hell out of the way! 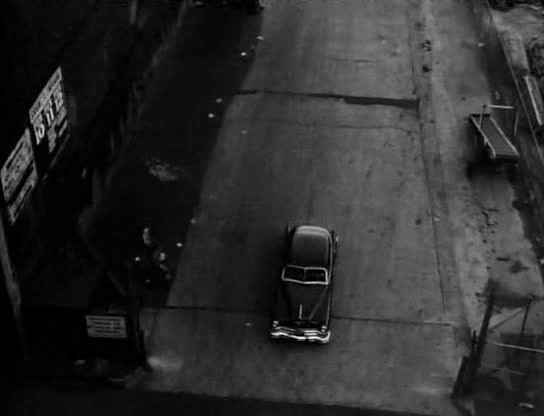 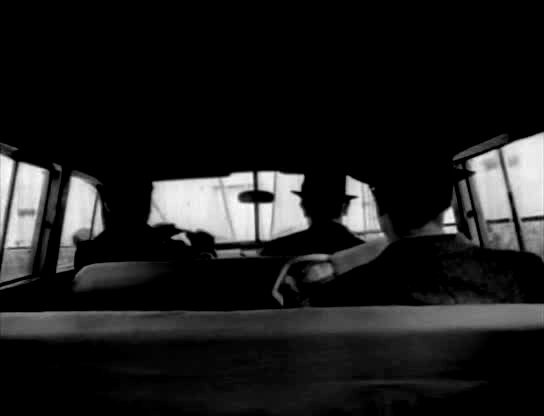 3 thoughts on “Slaughter on Tenth Avenue (1957): On The Waterfront Not”