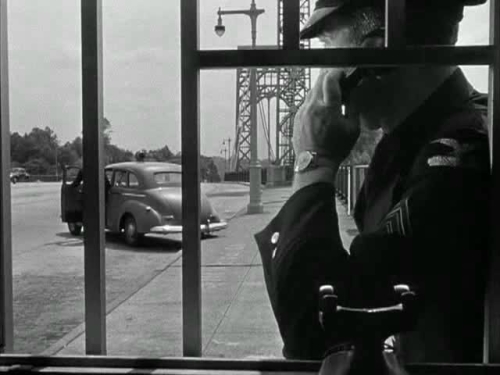 Henry Hathaway’s 1945 film The House on 92nd Street for 20th Century Fox was the first of the documentary-noirs that presaged the gritty realism of Jules Dassin’s The Naked City in 1948.

Although the story of the FBI’s breaking-up of a Nazi spy-ring isn’t strictly noir, it has all the elements of the police-procedural that ushered in a shift in the classic noir cycle from the early 1950s: documentary footage with a news-reel feel, stentorian narration, and a rousing musical score. All elements driven towards the portrayal of a great US institution “implacably” committed to the defense of American freedoms and the destruction of internal threats.

Based on a true case, the producer had full access to FBI surveillance footage and to FBI establishments and staff, and the opening scenes feature J. Edgar Hoover working at his desk. Wisely director Hathaway chose to shoot in actual New York City locales, and his DP Norbert Brodine delivered NY in compelling deep focus. Interesting also is the highlighting of then cutting-edge technology used in the pursuit of the spies: including a punch-card reading computer finding a finger-print match, and spectrography enlisted to identify the brand of lipstick found in a suspect’s ashtray. The whole affair balances real drama with a solemn purpose that has you engrossed.

What I found particularly fascinating was the adroit expressionism of the tense finale, which is clearly evident in the following frames from the movie. You sometimes find art in the strangest places. 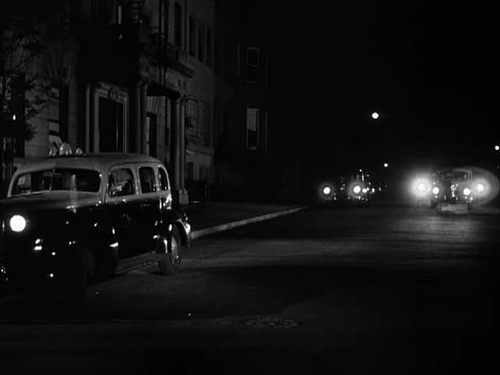 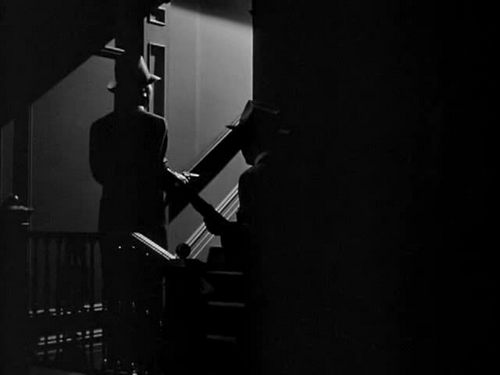 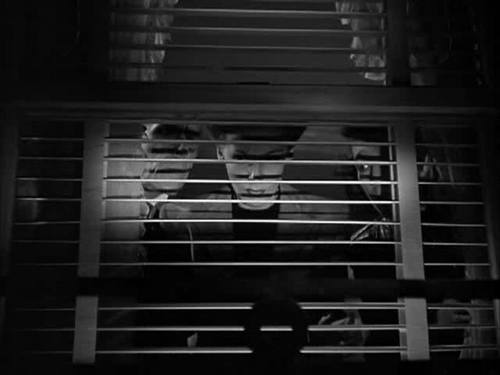 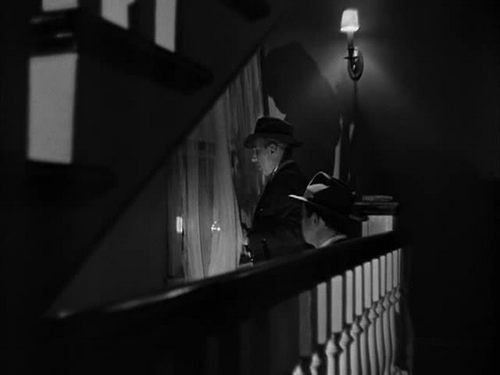 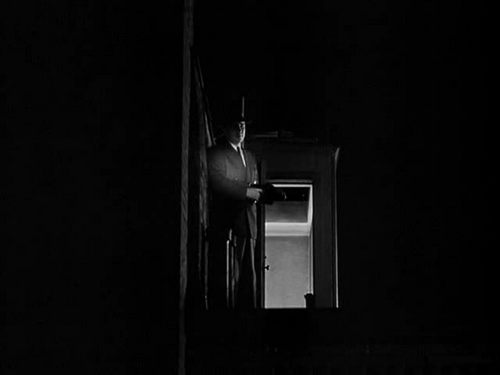 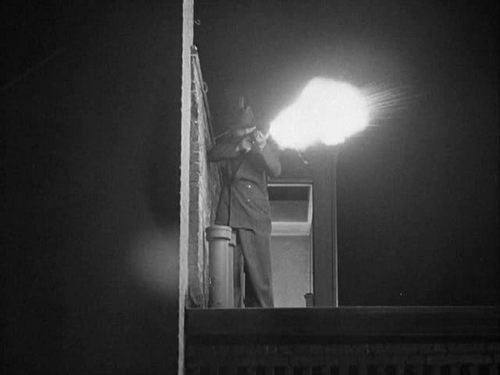 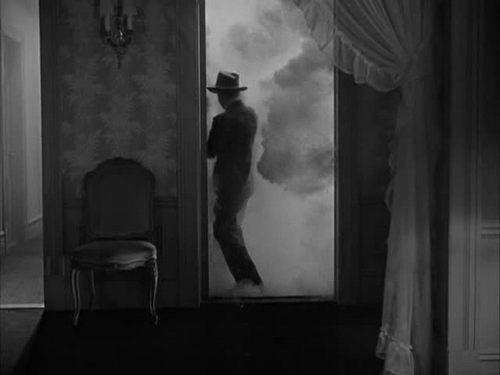 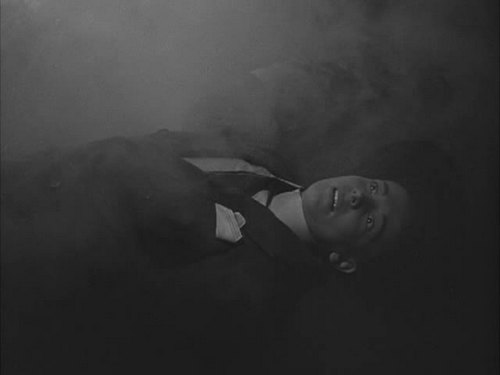