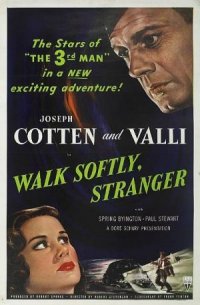 A gambler on the skids pulls a heist as a final gambit after adopting
a false identity in a small town and falling for a rich crippled woman
(1948 RKO. Directed by Robert Stevenson 81 mins)

Although Walk Softly, Stranger was made before The Third Man (1949), its release was said to have been held off until after The Third Man to leverage the star appeal of Joseph Cotten and Alida Valli.  But the movie was panned by very faint praise from Bosley Crowther in his New York Times review on the film’s release, and is a sleeper.

I have always had a soft spot for Joseph Cotten, the modest everyman with unflinching decency and incredible loyalty, and I always fall in love with Alida Valli, Italy’s sensuous incarnation of Ingrid Bergman. Both these actors bring depth to this essentially b-romance with a noir arc, and Spring Byington is superb as the landlady who takes Cotten under her wing. The story is unusual enough to sustain interest until the climax, which is brief but effective. The script is literate and elegant, while also peppered with witty throwaway lines. There is a beautifully sardonic scene on the cusp of the climax with a car crashing into a billboard displaying a pointed advert.

The theme of the past catching up with noir protagonist is integral to the resolution, and Cotten toughens his persona credibly when he has to deal with an accomplice on-the-run and in confronting his pursuers. When he brutally punches his accomplice it is truly shocking, as such a violent reaction is at odds with his sincere affection for his landlady and poetic romancing of Valli.

This is a slow-moving noir with a hint of the classic women’s picture in the wooing and in the final redemptive scene, but rewards you with an honest story and memorable characters.

If you want dark dames and city streets menaced by violence, look elsewhere. 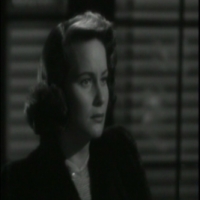 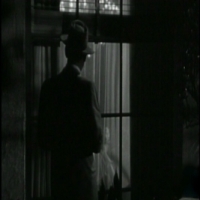 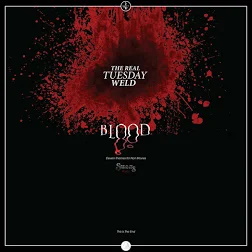